Dual-Use Technologies: How corporations benefit from

Since the Cold War, the nature of battle has changed dramatically. Instead of a full blown world war, we've witnessed the past few decades a pivot towards a global war on terror and a emergence cyberwarfare that pervasively threaten national security.

Homeland security refers to activities that support a country's national security strategy, providing measures to act against terror. This can be carried out through cybersecurity as it relates to border control procedures gained via paramilitary activities (through police and intelligence agencies), which will ultimately provide strategic offence and defense measures with these insights.

"Instead of a full-blown world war, we are seeing a global war on terror and new digital forms of combat that threaten homeland security." 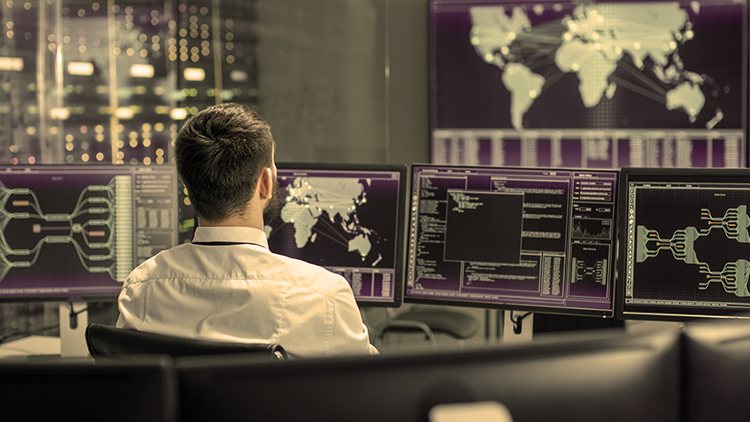 Israel's specific geopolitical location gives it a unique value proposition in the area of homeland security. Over the course of Israel’s history as a young country, terror attacks have been commonly reported in the daily news broadcasts. Israel’s mandatory military service means that at least one person in every family is part of the Israel Defense Forces (IDF) or another security agency. This urges the nation to build a better understanding around homeland security solutions, cultivating a unique innovative culture.

So how is this related to corporations?

The demand for security has led to the creation of incredible innovation. Government agencies are often the beta testers and validators of these technologies. Even if an innovation was initially designed for the homeland security tech industry, it can also be used by corporations in the civilian world and vice-versa. And once it reaches the civilian world, it’s already been “combat proven”.

"Even if an innovation was designed for the homeland security tech industry, it can also be used by corporations in the civilian world and vice-versa." 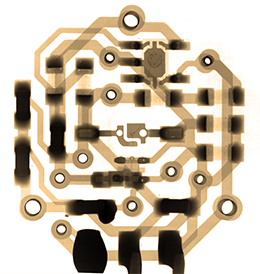 1. Axon Vision is a startup with deep learning capabilities used to improve video analytics. This includes the ability to detect behavioral patterns, recognize objects and track them throughout a video, regardless of the footage length. This is used to raise the quality of processes done in investigations, such as saving precious time going through hours of video, as this technology allows to search or filter by specific elements.

Here, surveillance cameras are combined with a deep learning algorithm that provides insights, analyzes behaviors from video feeds and, as a result, creates detailed profiles of abnormal situations and behaviors. Razor Labs, Axon Vision’s parent company, uses the same principle in other commercial settings to elevate existing technologies. In similar breadth to Axon Pulse, deep neural networks are used to improve radar signals processing, or to better understand consumer behavior in brick and mortar retailers in other cases.

3. A generation of 8200 intelligence alumni have developed new methods for web intelligence, while looking for and tracking crime on the internet and open web. This technology is now used to investigate and fight international crime, and also plays a major role in helping corporations defend their brands from sabotage and fake news. One company doing this for both corporations and governments is Verint. 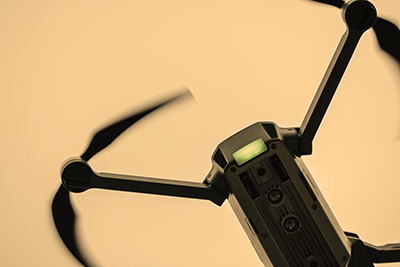 Photo by Kaleb Kendall
"Israel’s distinctive geopolitical location and circumstance has led it to become a leader in homeland security innovation, and innovation as a whole."

Israel’s distinct geopolitical location and circumstance has led it to become a leader in homeland security innovation, and innovation as a whole. Dealing with the daily challenges of being a country constantly under threat has created a unique ground for problem-solving.

Technologies are being developed both inside the military and by young alumnus fresh out of their mandatory service. The fact that these technologies are not exclusively used for their original intended purposes is exactly what makes them as unique and versatile as they are.

Col. (Res) Duddy Rokach is the General Partner in the HLSTech innovation program at SOSA.

His background stems from his service in the IDF dealing with R&D and procurement for land forces and border protection. Once retired, he decided to take his knowledge and experience and build a community for HLS and defense innovation, which has become a focal point for the relevant players in this industry. 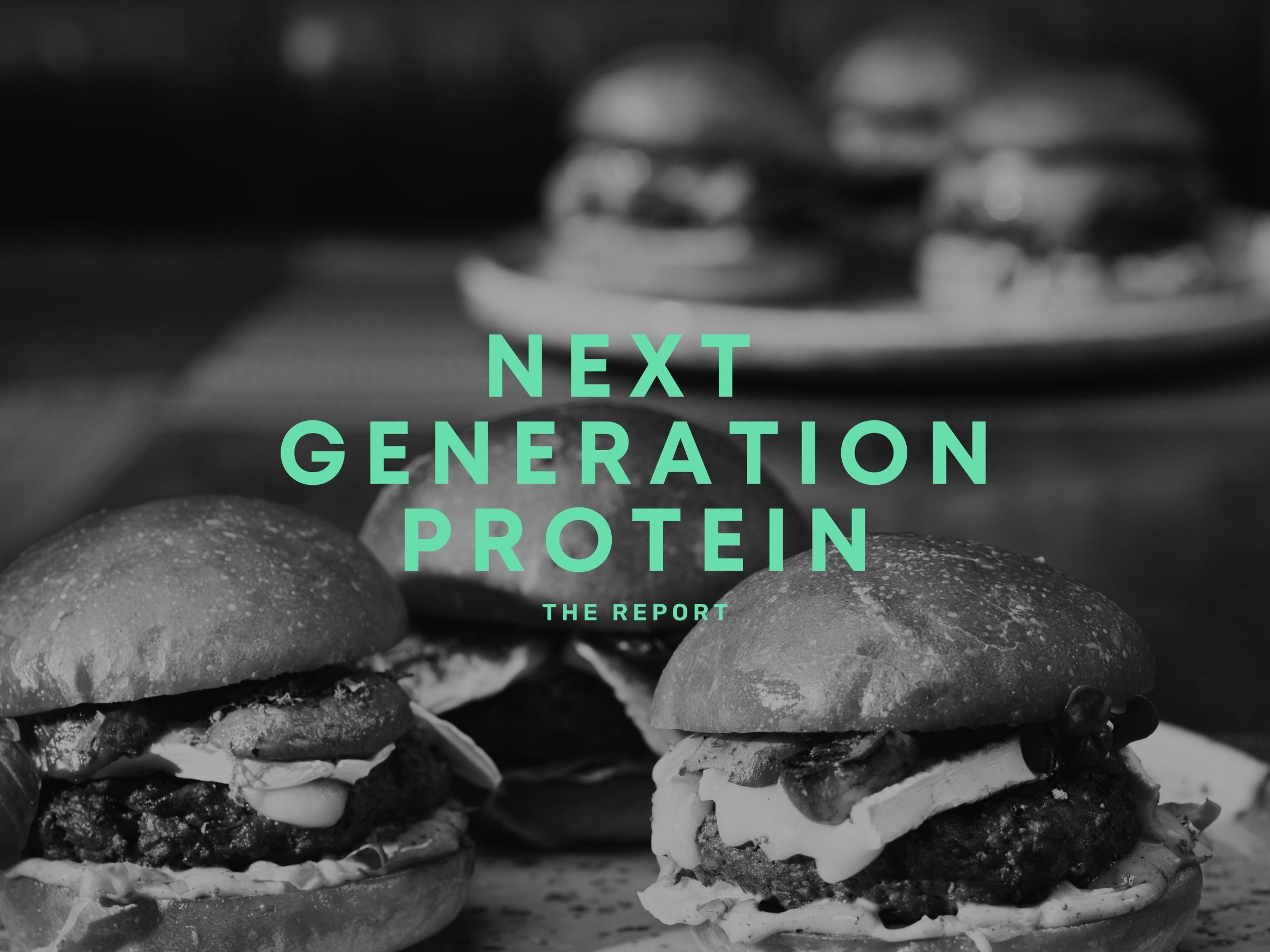 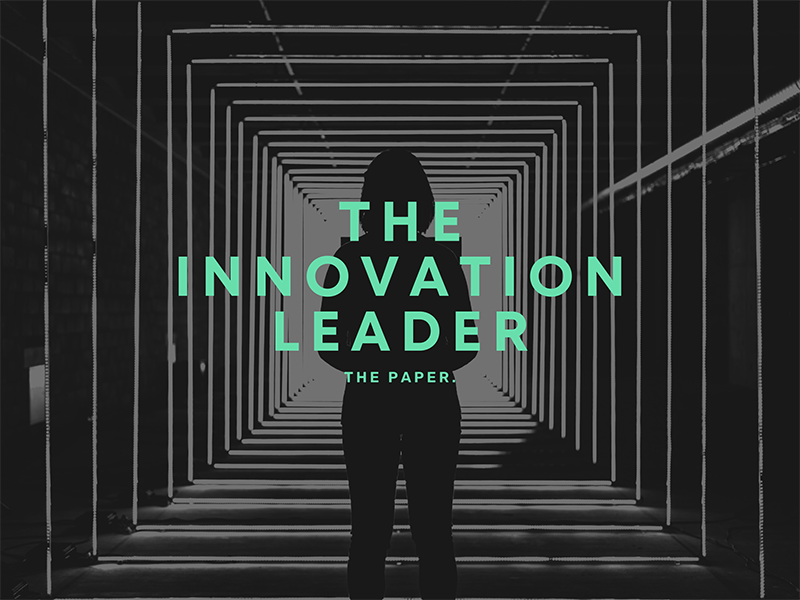 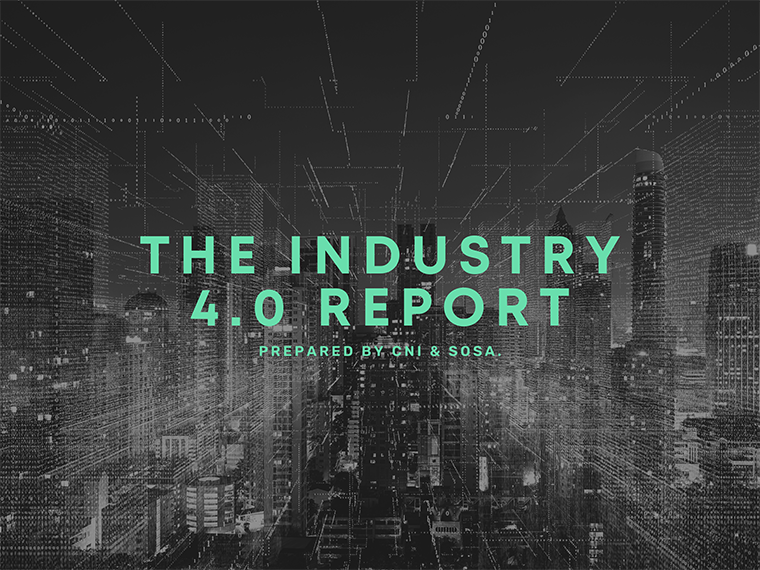