The public sector is crucial for how we manage cities, localities, and states, but the power and know-how of the private are too potent to dismiss.

"Swift repurposing of existing technology requires tremendous creativity and an ability to act swiftly, something companies generally do better than governments, and startups do better than large companies."

There has also been a spike in consumer-behavior analytic solutions, which might not seem crucial at first glance, but once lockdowns are eased or ceased, companies will need to get the economy back on track. When that happens, solutions such as Zoomd will be essential. The company allows clients to streamline their acquisitions at a time in which online consumer behavior changed virtually overnight, and businesses needed to shift gears online in a blink of an eye.

"Yet the fact remains that businesses are stepping up and doing their part, whether out of Adam-Smithian self-interest or the kindness of their hearts."

"With aligned incentives between business and the greater society, companies have tremendous capacities to serve as a force for good."

This article was originally published on Nasdaq. 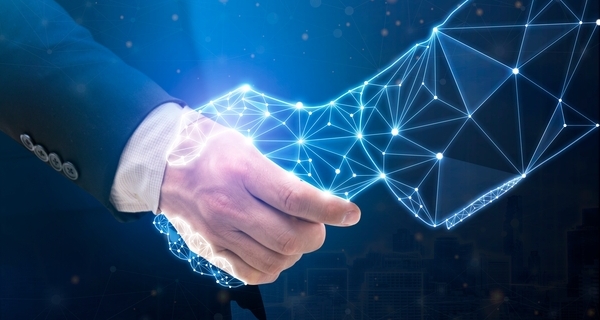 It’s challenging for startup companies starting out to secure funding, visibility, and a global presence. Fortunately, companies do not have to reinvent the wheel or pave a new operational path when these avenues already exist as well as the tools, know-how, and connections through accelerator programs. 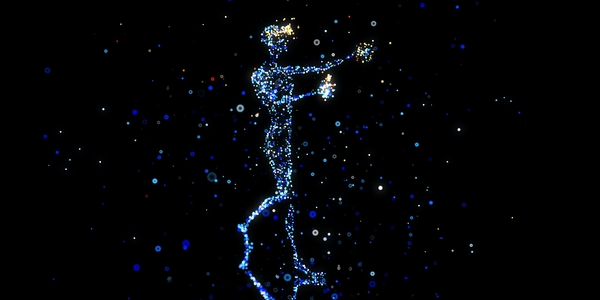 As enterprises are heading towards the metaverse, emerging technology is on the rise for the healthcare industry, covering mental health risks.