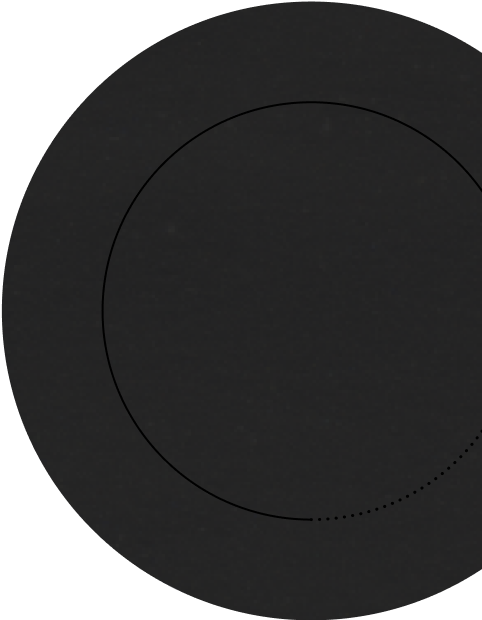 The race for technological superiority has led governments and nations globally to heavily invest in R&D as well as in open innovation initiatives. Technologies dedicated to push Homeland Security (HLS) to the next level have taken center-stage since the early 2010’s, in order to support the physical security of a territory’s borders and critical facilities, sophisticated intelligence methods, and the operation of emergency forces.

Israel’s distinct geopolitical history creates a prime landscape for developing HLS-oriented technologies that innovate security not just for countries, cities, agencies, and the public; but also for corporations. Most success stories begin in the Israeli Defense Forces (IDF), a mandatory military service that cultivates talent and acts as a testing ground for technologies brought from inception to real-world validation.

Technologies developed by Israeli military veterans are now used by both governments and enterprises globally. Solutions which originated in the HLS sector are now being used in a civilian setting within corporations and vice versa, an exchange of multiple purpose innovation known as dual-use technology. 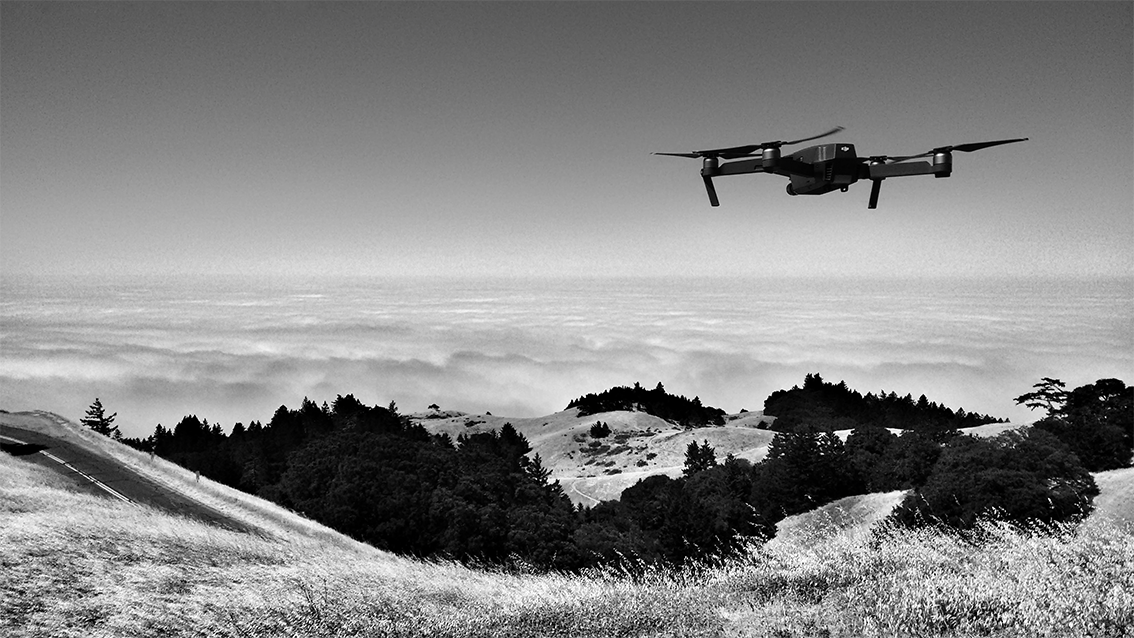 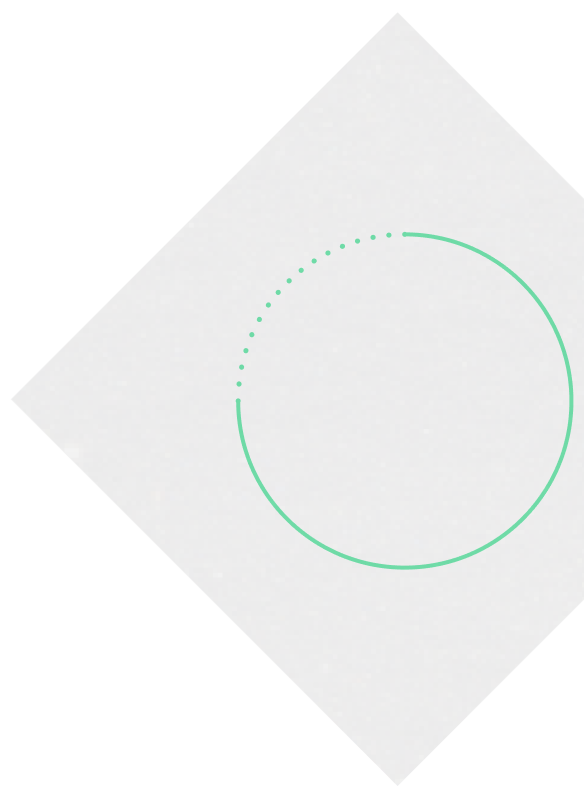 When it comes to homeland security and defense solutions, SOSA’s unique position within the Israeli ecosystem allows us to scout for solutions from our cross-vertical fields of expertise, including the largely developed Israeli defense sector. SOSA is home to a unique open innovation program called SOSA HLSTech, designed for governments and enterprises alike. The program is jointly managed with industry experts Col. (Res.) David Rokach and Erik Kerten. SOSA HLSTech is dedicated to bridging the relationship between homeland security and defense industry leaders with cutting edge cross-vertical solutions, placing the weight on functionality, compliance and economical sustainability.

Dual-use technologies is a term widely used as a definition for technologies that could benefit civilian commercial interests, while serving military purposes under similar functionalities. This could include products developed for entertainment, healthcare, productivity and leisure used to enhance the capabilities of a “new audience”, such as government agents. Another example is a solution designed for supporting people with hearing impairment that is now being utilized for more efficient field intelligence collection, and a solution for eyesight enhancement now being used for better orientation in unknown surroundings.

Using IoT devices and sensors, it is now possible to gain a better understanding of mental and physical states, just by tracking and interpreting a subject’s vital signs. This could greatly benefit the defense sector, whether used to prevent anti-terrorist tactical teams from developing PTSD, or to detect subtleties in a person’s biological reaction.

Most crime and terror investigations are conducted using existing material, collected and processed in a post-event stage. Using sharp video analytics that could detect people, actions and anomalies in real-time, the quality and accuracy of any counter-terrorist operation could reach the level of what we’re used to seeing in the movies, making today’s reality a safer place. 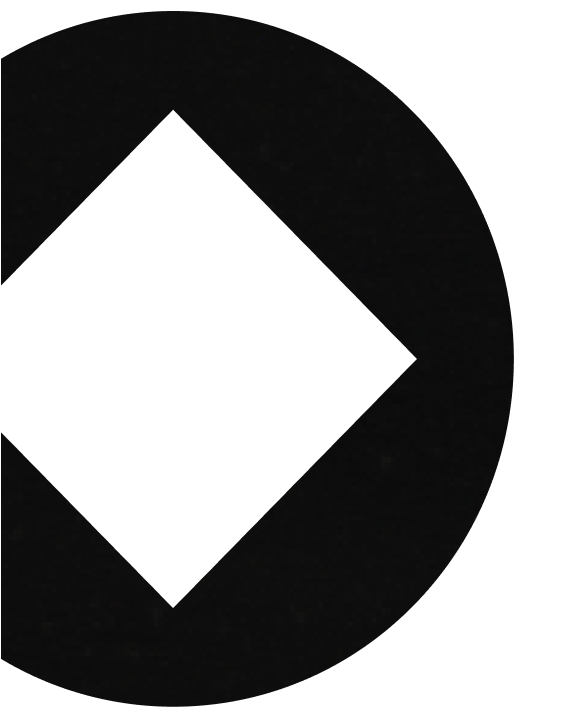 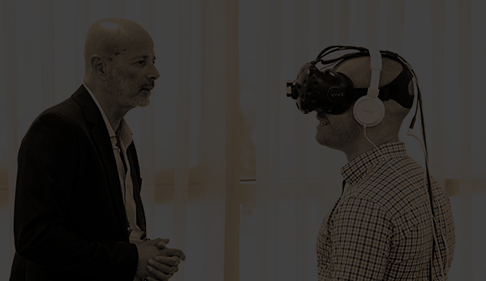 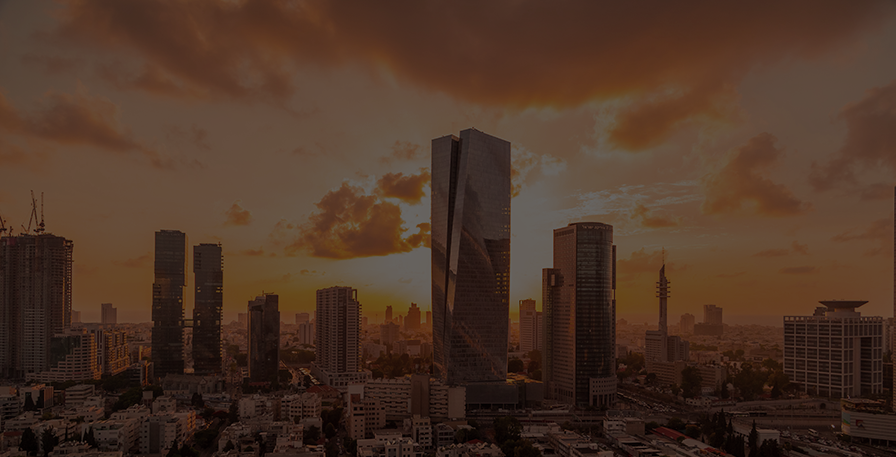 For once, Israeli tech
has a chance to benefit Israelis.
By
Uzi Scheffer
,
CEO of SOSA

Get the report straight to your inbox.
Thank you! Your submission has been received!
Oops! Something went wrong while submitting the form.

innovative solutions in your organization?