the History of Tech.

International Women’s Day is just a formality. We’re celebrating women every day, commending those who have brought us technology, creativity, and meaningful contributions in all sectors. We recognize the importance of their history and how their work has been integral to society.

Here are 5 technologies you probably didn't know were developed by women, since only now are they receiving the credit they deserve. ‍

Hedy Lamarr was an Austrian-American actress and inventor who escaped World War II as a Jewish woman and created a communication system which integrated “ frequency hopping” to guide torpedoes to their targets in war. Her patent was not accepted by the US Navy, in part because she was a woman. She only received credibility many years later.

Presently, her invention formed the basis for today's WiFi, GPS, and Bluetooth communication systems. Without her passion to combat Nazi Germany, we would not have the most fundamental technologies of the human experience.

Read this New York Times Bestseller, The Only Woman in the Room, to learn more about Hedy Lamarr’s life and technological contributions.

Annie Easley is a computer scientist and mathematician who developed and implemented code used in researching energy-conversion systems, analyzing alternative power technology. Additionally, she helped with the launch of Cassini to Saturn in 1997 and took part in a myriad of aerospace and spacetech initiatives.

There would be no Elon Musk without Annie. Her technology paved the way for early hybrid vehicles and sustainable energy. 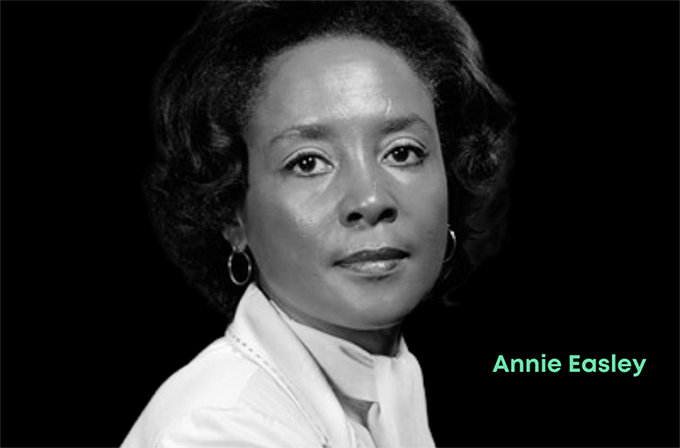 There would be no Elon Musk without Annie. Her technology paved the way for early hybrid vehicles and sustainable energy. Additionally, Annie’s contributions as a black woman were significant as she helped her supervisors address issues of gender, race, and age in discrimination complaints. Her position as Equal Employment opportunity (EEO) counselor has empowered more women of color to enter and receive opportunities in technology fields.

There would be no Elon Musk without Annie. Her technology paved the way for early hybrid vehicles and sustainable energy.

The pioneer and scientist behind online dating:  Joan Ball

Joan Ball is a computer scientist who created the first technology-driven dating service in England in 1964. Her idea was to look at dating with a scientific approach,  creating a customer’s Q and A decision tree, technology computer scientists use frequently to date. The credit of the first online dating service went to a group of men at Harvard, until Joan Ball’s work surfaced proving otherwise.

Without the work of Joan Ball, who knows if modern day dating apps such as Hinge, Tinder, and OkCupid would be in existence. There have been female innovation leaders after her such as Whitney Wolfe, creator of the successful mobile dating application, Bumble, which just had its IPO last month.

Mary Wilkes is a computer programmer and logic designer who is known for the LINC computer, which is now recognized as the world’s first “personal computer.” 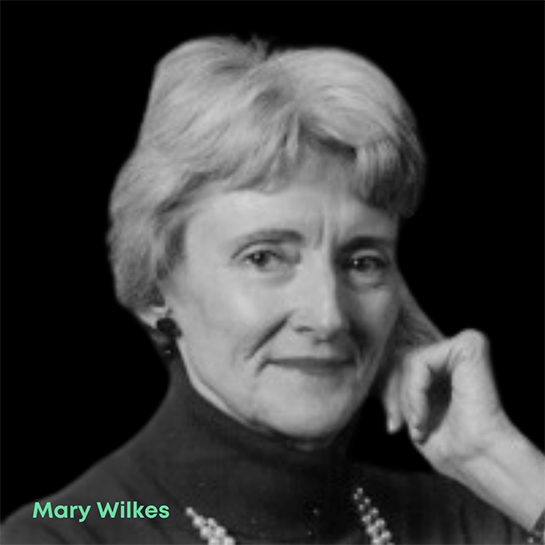 Today, Mary’s work has opened the market significantly, as personal computers and IT devices are a multi trillion dollar industry. Personal computers have enabled employers to enable work from home (WFH) policies during the pandemic. Technologies such as Clicktale, which uses methods to understand user preference on websites, and Optimizely, which provides a better understanding of user behavior, all lean on the same principles she used. 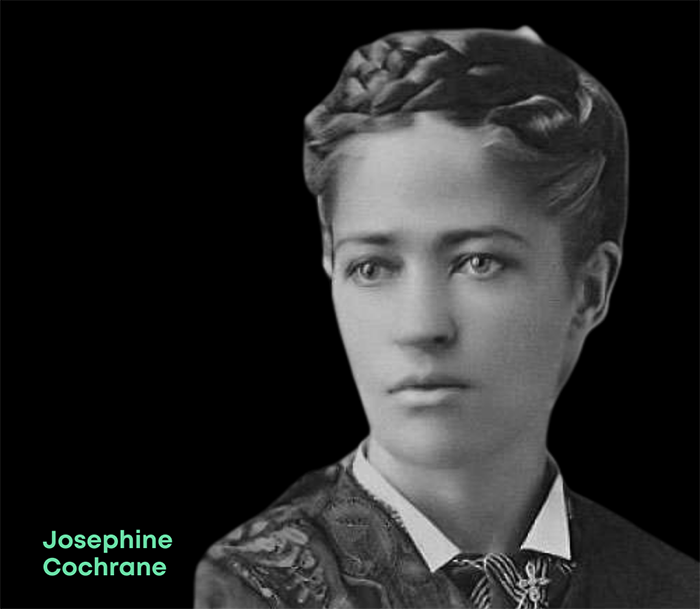 Similar to many entrepreneurs of our time, Josephine experienced a pain point, hers being breaking china as she washed it.

Josephine Cochrane was an American inventor, responsible for the first commercially successful automatic dishwasher. Similar to many entrepreneurs of our time, Josephine experienced a pain point, hers being breaking china as she washed it. She knew there had to be an alternative way to dishwashing and constructed the technology in a shed behind her home.

Josephine’s unique challenge opened an entire market for kitchen appliances, smart homes, and household innovations. The dishwasher was considered the first automated kitchen appliance, based on the use of mechanical moving parts. Her invention led to other common mechanical kitchen appliances which became commercially available a decade later, such as the Toaster, Juicer and Blender.
‍

Could you imagine our lives without them? 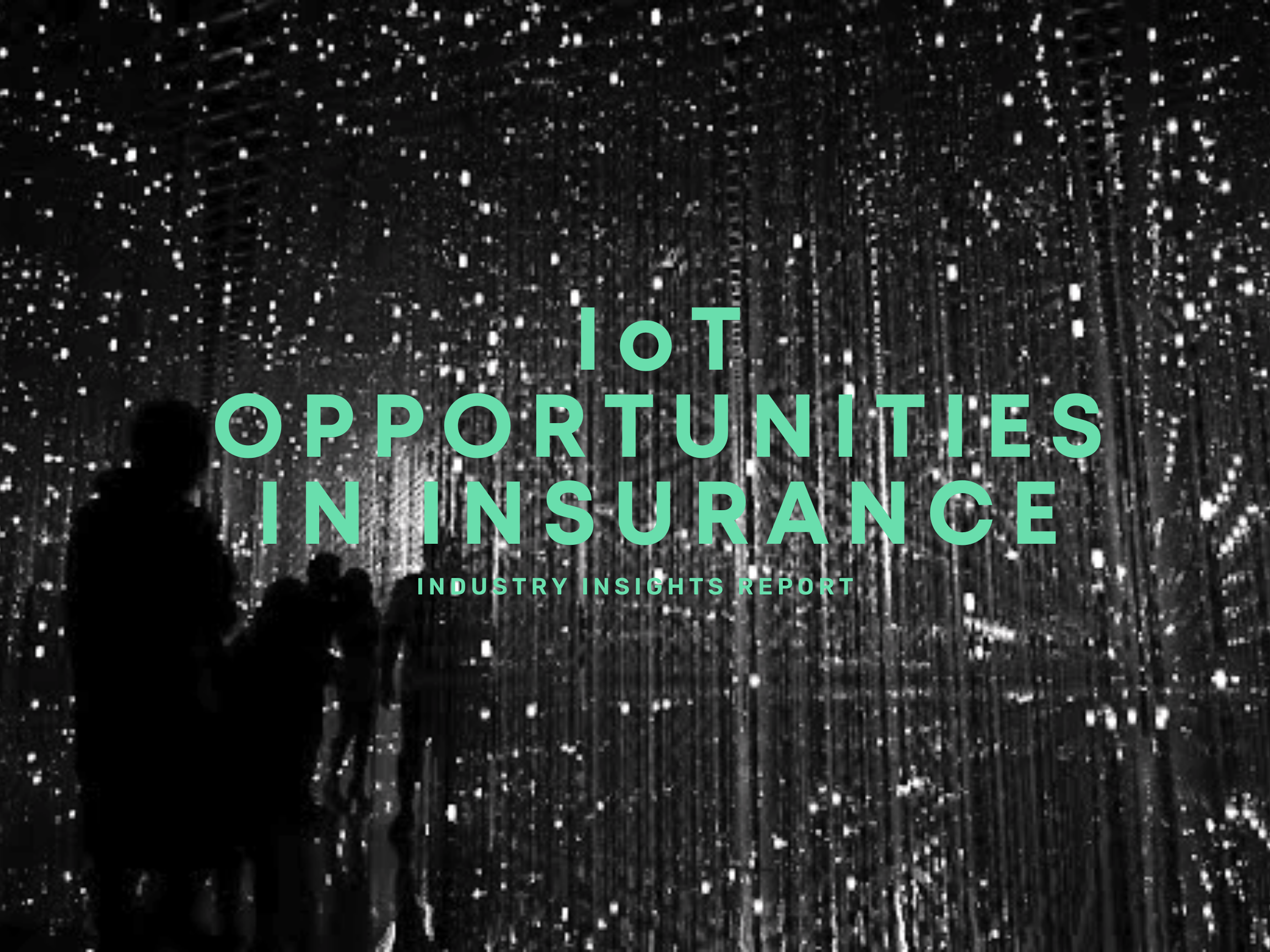 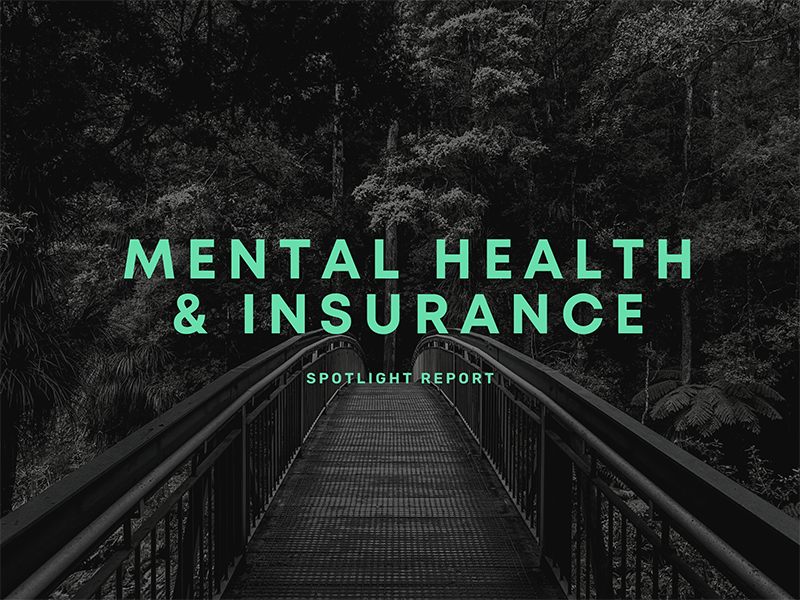 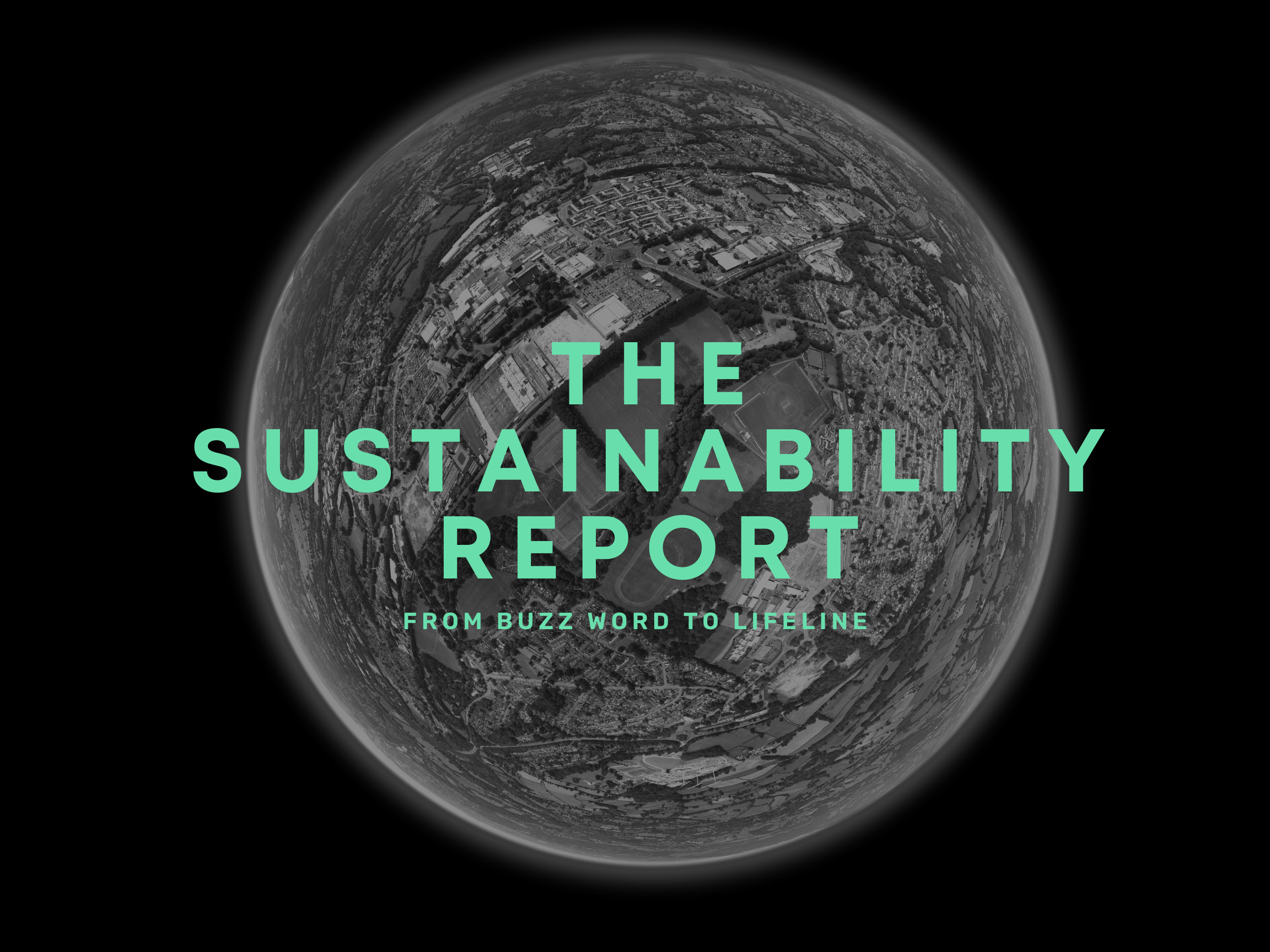