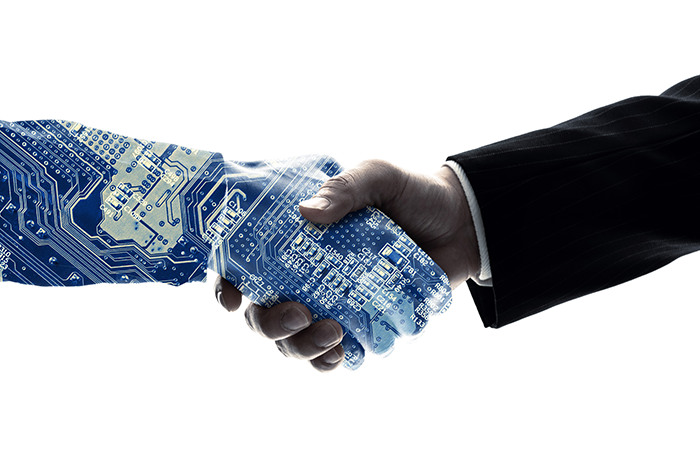 'You had me at innovate': how the private sector completes the public.

The relationship between the public and the private is complicated and passionately fought over, but when one strikes the right balance, the results are...

We usually think of the private sector as the leader in innovation. The public sector, on the other hand, has earned a reputation for squabbles and bloated behemoths of programs. As usual, reality is much more complicated than public perception. Is Elon Musk, perhaps the literal face of innovative enterprise today, revolutionizing space travel? Of course. Lesser known, however, is that people like Musk are able to innovate partly thanks to decades of public investments and efforts to propel technology’s stride forward in the private sector. The projects that are currently getting such publicity are contracts awarded by the government. This cooperation, this dance of the government working together with the private sector to achieve potent synergies, is powerful. The relationship between the public and the private is complicated and passionately fought over, but when one strikes the right balance, the results are often remarkable.

It is urgent and timely to delve into how this relationship is optimized.

It is no longer needed to discuss digital transformation as some kind of abstract concept on the verge of becoming reality because the solutions already exist. Now it’s about implementation.

It’s about having processes in place that allow for innovation to prosper. It’s digital go time.

In recent years, some national and local governments started to find and realize their roles in creating better infrastructures for the private sector to innovate. Usually, the support comes in the shape of regulation, incentives, bilateral agreements, and above all, the understanding that their industries and ecosystems must connect to a broader, global innovation ecosystem. Companies can now tap material, human, and intellectual resources across the globe. Not only is the access physically available, but frameworks exist where flows are more dynamic than just cross-border transactions. The networks that make up the innovation ecosystem are living organisms that put technologies where they are needed.

The current pandemic has laid bare many realities that have been concealed for many years. One reality is that the government is central to society. That doesn’t mean, however, that the private sector is sitting on the sidelines. It’s not for nothing that governments are tasking the private sector with finding a vaccine for the novel coronavirus, and why there are hundreds of vaccines in the works simultaneously across the world. There are also multitudes of innovative technological solutions being adopted and developed at warp speed. Think back on the wars of the past, and how they spurred technological innovation often produced by the armies. Now the technological leaps are manifold larger and happening by thousands or even millions of innovators across the world in a decentralized fashion.

Whether they are global, national, or local, governments have particular agendas; they promote order, security, well-being, economic growth, and such. At the same time, private businesses are usually built for profit. It is often discussed as if the agendas are contradicting, but more often than not, they are completing each other. Each with their tools does their part as we see during COVID and have seen in earlier crises.

Open innovation processes are taking place globally. Governments and corporates connect with state-of-the-art technologies in what is virtually the blink of an eye. Often rigid institutions are learning to change their mindset to adapt or die. Governments around the world are eagerly for example putting out fast-tracked calls for research proposals. Fields like telemedicine are not only gaining ground from the increased demand, but they have support from HMOs and governments too.

Around the world, we see how the relationship between the public and private is optimized and honed. Governments can form formal relationships with ecosystems globally, specifically with innovation leaders, and build bridges that enable innovation processes. A great example is a proactive approach by the European Commission, they have initiatives in place for social, and workplace innovation, as well as creating scoreboards for competitive analysis on a European, regional level, and resources in place to observe the innovative trends in different business industries.

In the case of COVID, we see how governments can pro-actively source and install technologies in public areas, hospitals, public transport, and such. Governments' close ties to industry leaders are used to engage the industries in the implementation of programs. The industry leaders are involved in the relationships, providing more advanced starting points based on formally built relationships.

It is essential to also think through where the government's role ends and where the private has to take the lead. Even if governments have provided the infrastructure to facilitate innovation in the private sector, once projects are up and running, continued support is still vital in the form of infrastructure, financial incentives, access to data, and more.

Innovation is a natural result of a well-calibrated relationship between the public and private sectors. The private can implement innovation facilitated and incentivized by the public. This will serve many purposes, companies thrive, economies grow, and life quality improves. It’s not easy to do it, but it’s crucial to strike the right balance between the public and private sectors. Then the two worlds instead of colliding are combining. Each can achieve its agenda while reaping the rewards of the technological innovation that will follow in its wake. 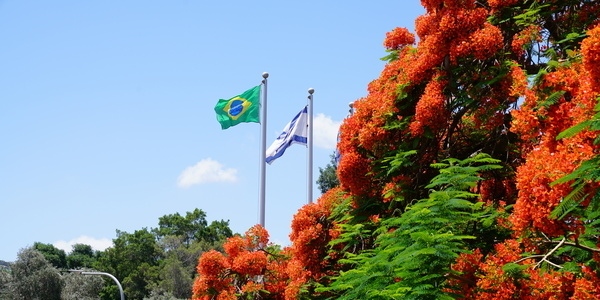 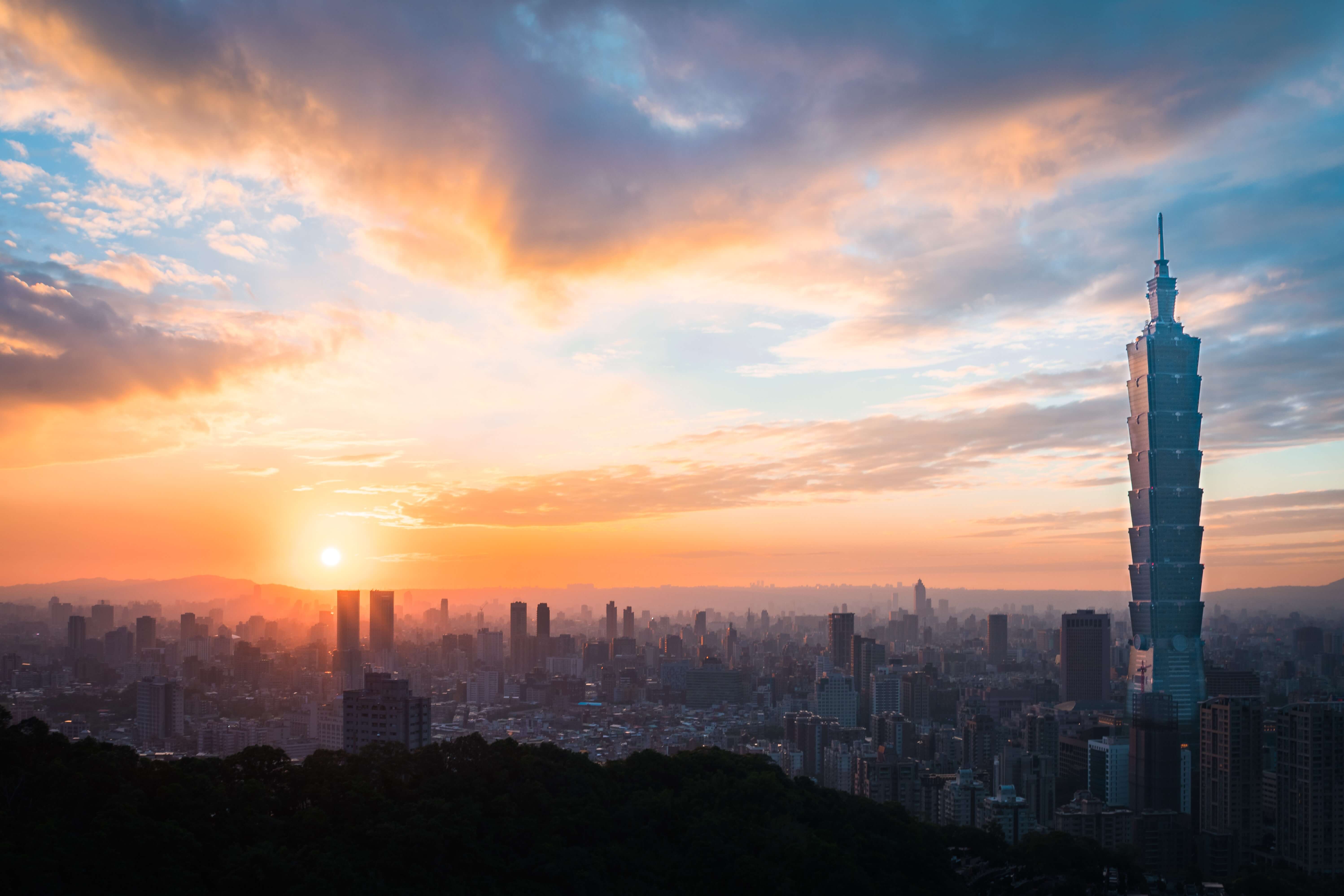