start-ups move into US

SOSA is collaborating with the Canadian Technology Accelerator to help promising cyber companies make their mark in the US.

Cybersecurity has been a hot topic since the ‘70s, well before the various forms of hacks we know of today. The earliest cyber crimes were conducted against governments and militaries. The commercial availability of computers brought on the rise of computer worms, which infect machine after machine, and malicious viruses that crippled email systems worldwide.

The Canadian government reports in its cybersecurity strategy that small and medium organizations represent 71% of data breach victims.

From then, each decade brought a new wave of cyber criminals and cyber attacks. The rise in digital devices, applications, and connectivity created new grounds for cyber criminals to play on. The attacks themselves come at a cost. Cybersecurity Ventures projected cyber attacks to have caused $6 trillion in damages, and that is only with reported numbers.

No one is exempt from cyber crimes. Cyber criminals go after individuals, small businesses and educational facilities just as they target large corporations. A study from the Cybersecure Policy Exchange revealed 57% of Canadians reported being victims of cyber crimes. The Canadian government reports in its cybersecurity strategy that small and medium organizations represent 71% of data breach victims. In most cases, these organizations also tend to be less equipped to deal with cybersecurity risks. These alarming numbers – that are likely to go up in the increasingly digital post-pandemic world – received national attention and sparked the demand for a stronger and better-equipped digital economy.

SOSA recently announced its second year of partnership with the CTA to launch the next CTA Cybersecurity, Privacy & Compliance Virtual Program in New York. Through this extended partnership, seven cutting-edge Canadian cyber start-ups will be able to immerse themselves in New York’s tech cyber ecosystem for 11 weeks, and become equipped with the tools needed to expand into the US market.

In addition to making strides in cybersecurity in the Israeli tech scene and New York City, as well as creating impact for Canada, SOSA also made its mark in London. The London branch of SOSA is in partnership with Plexal, an innovation center and coworking space, to support a range of technology verticals, with cybersecurity as a strong point of collaboration.

It’s safe to say Israeli companies know how to make a splash in the cyber realm – it’s all in the data. As stated by Yigal Unna, the director-general of the National Cyber Directorate, about 29% of the world’s cyber investments are made in Israel. There are over 540 cyber firms in Israel, and that doesn’t include companies outside of Israel that were founded by Israelis. Israeli exports in the field of cyber defense stood at $6.5 billion in 2019, and it is estimated that along with the cyber-offense field, Israel’s exports of cyber technologies amount to some $10b. a year. Israel is a true superpower in cyberspace, and it’s powers are being shared with the world to combat cybercrimes.

The US and Canada have a history of working closely to make significant contributions to international efforts in cyberspace. Global Affairs, the Canadian government’s international strategic framework for cyberspace, allows Canada to enhance its cooperation with the US as it further implements its cyber security strategy. 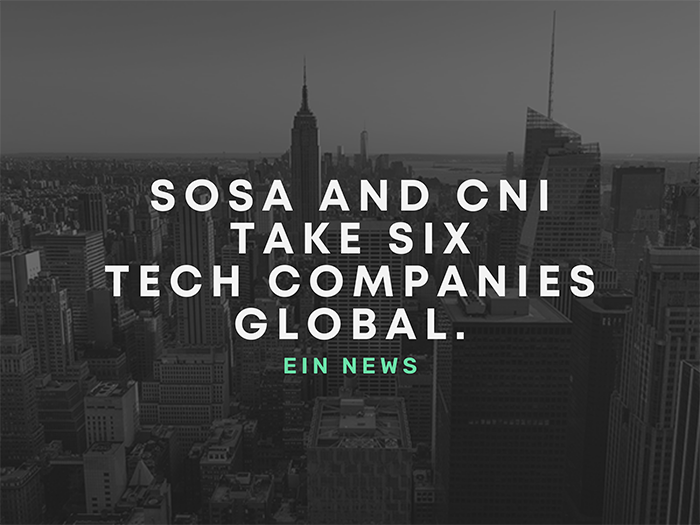 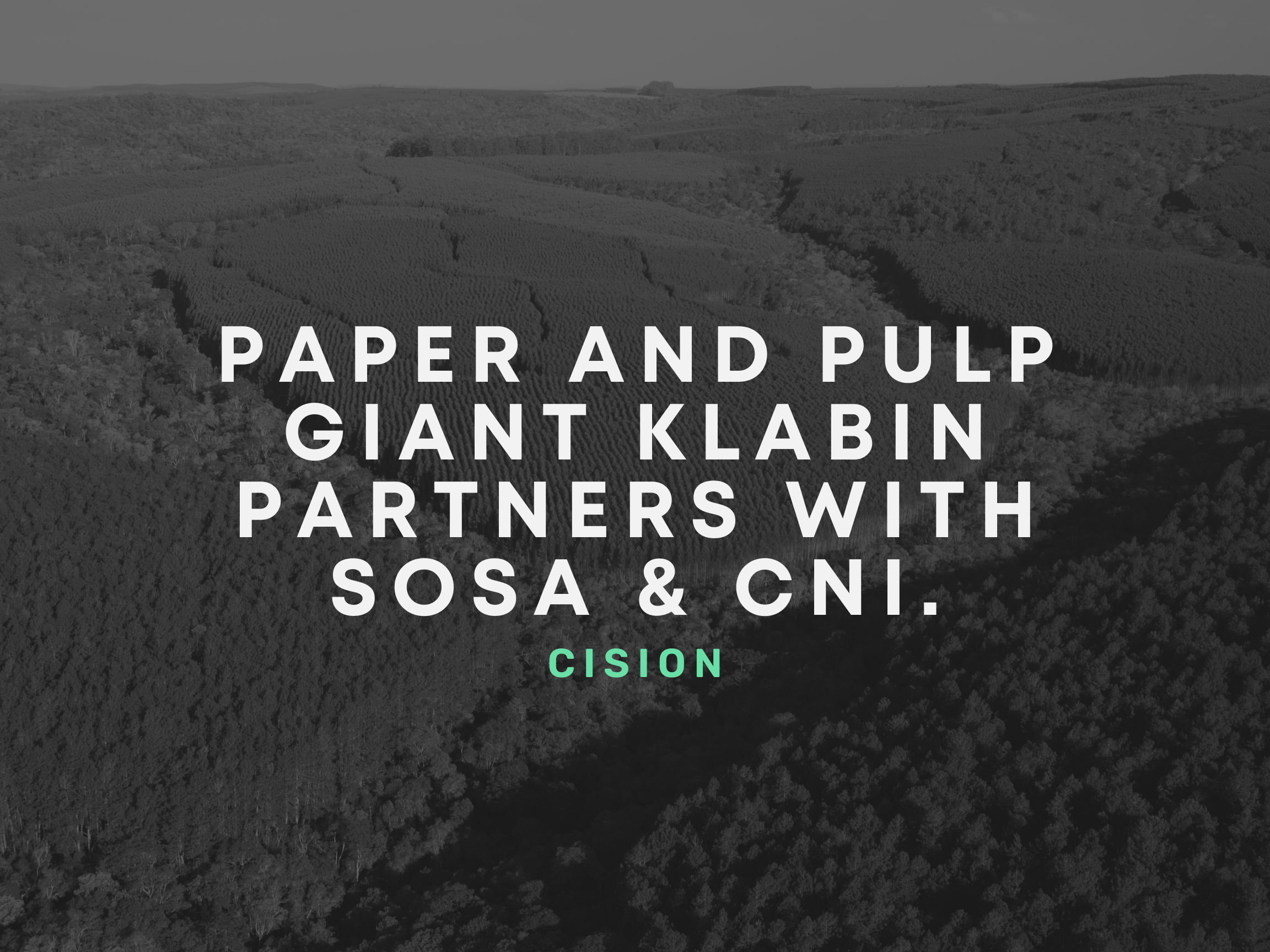 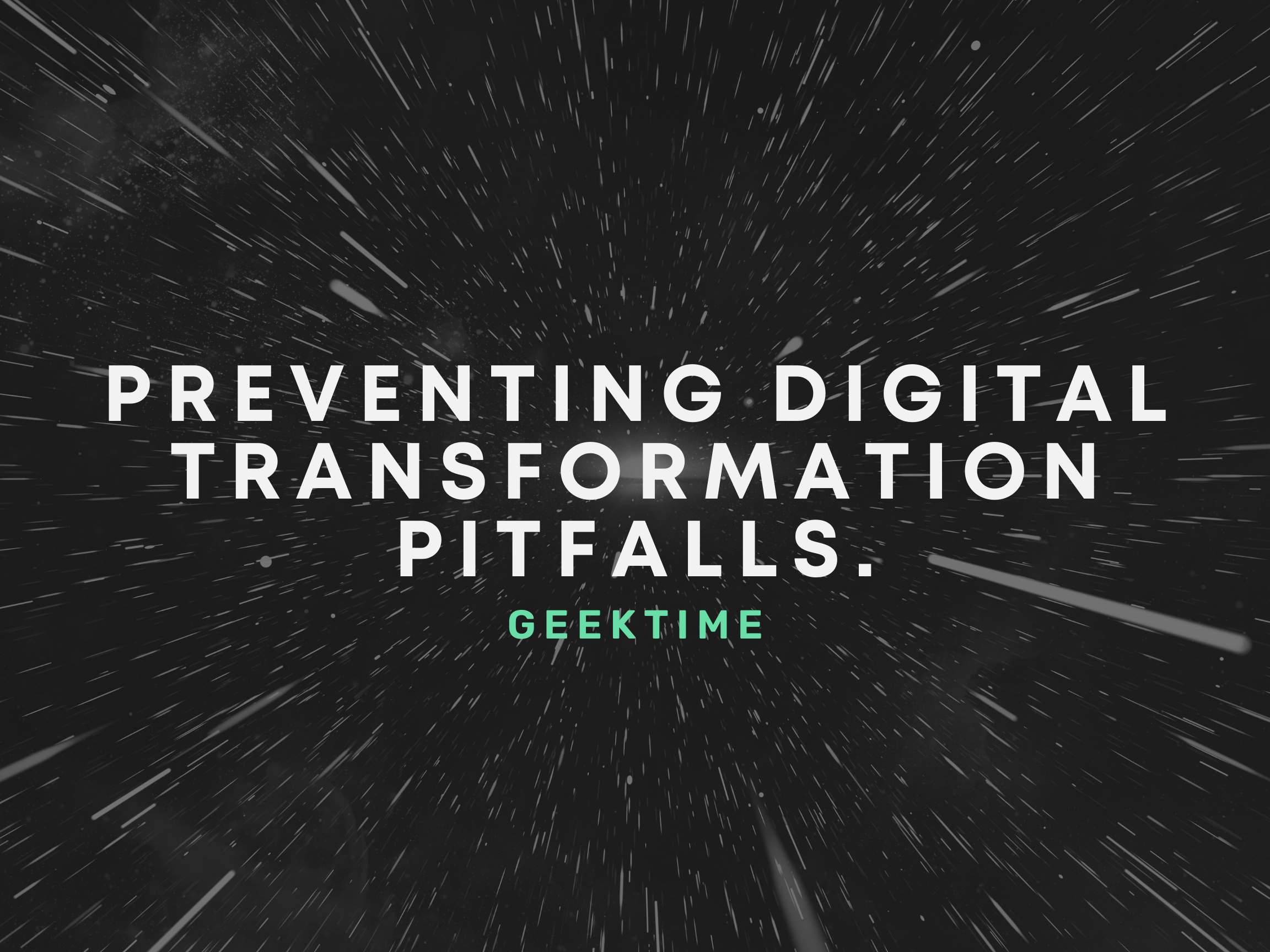 4 pitfalls on the road to digital transformation,
and how to avoid them
Read more