It seems that Israeli tech is like water on pavement, it finds every crack and crevice. Now, it has found its way into Brazilian industry in an unprecedented fashion. Brazil’s National Confederation of Industry (CNI) has partnered with Israeli open innovation company SOSA to immerse the country’s business leaders in the global tech ecosystems of New York City and Tel Aviv.

Fostering innovation is essential to boosting Brazil’s economy, and leveraging SOSA’s expertise in harnessing global innovation changes the game for the Brazilian industry.

Brazil’s is a huge economy, but when it comes to innovation, it lags behind world leaders. In 2019, Brazil obtained an overall GII (Global Innovation Index) score of 33.82 out of 100, ranking 66th out of a total of 129 countries. CNI aims to bump Brazil up several notches, and a crucial part of the strategy is to use SOSA to plug into the New York and Tel Aviv tech ecosystems.

CNI plays a central role in Brazilian society by promoting debate and building consensus around major national issues, particularly those that impact the performance of the Brazil’s industries and economy. It represents 27 federations of industries and 1,250 employer unions, to which almost 700,000 enterprises are affiliated.

The members are now given the opportunity to tap into SOSA’s network of advanced technologies, as well as develop essential relationships, strategic partnerships, and the tools necessary to scale globally. This comes at a critical time for Brazil, as the country battles one of the world’s most significant COVID-19 outbreaks and its economy works on all cylinders to power through.

“Partnering with SOSA is a significant stepping stone for us,” says Robson Andrade, President of CNI. “Fostering innovation is essential to boosting Brazil’s economy, and leveraging SOSA’s expertise in harnessing global innovation changes the game for the Brazilian industry.”

SOSA, which is short for South of Salame, is based in Tel Aviv and is a global open innovation company. SOSA builds cross-vertical open innovation programs and relationships within the tech ecosystem. The company works with top multinationals, including HP, SwissRe, RBC, Siemens, Rafael, and governmental entities, such as the NYC Economic Development Corporation, to implement solutions that lead to business growth and digital transformations.

In the past, SOSA ran similar programs with governments and cities, such as the City of Cologne, Australia, and the Basque Country. SOSA’s Innovation Centers in Tel Aviv, New York, and London support the open innovation programs and serve as meeting place for governments, corporations, and tech entrepreneurs.

The tech space is overflowing with people that make connections. But SOSA ups the ante through actually developing relationships between companies. The company puts innovation in the hands of companies that need it most, and now acts as a lynchpin in connecting the nation with global companies.

“Working with a distinguished organization leading Brazil’s industry at the national level is an exceptional opportunity for our network of global innovators,” says Uzi Scheffer, CEO of SOSA. “Promoting open innovation on such a scale will have tremendous ripple effects, and I’m proud to be a leading force in that process.” 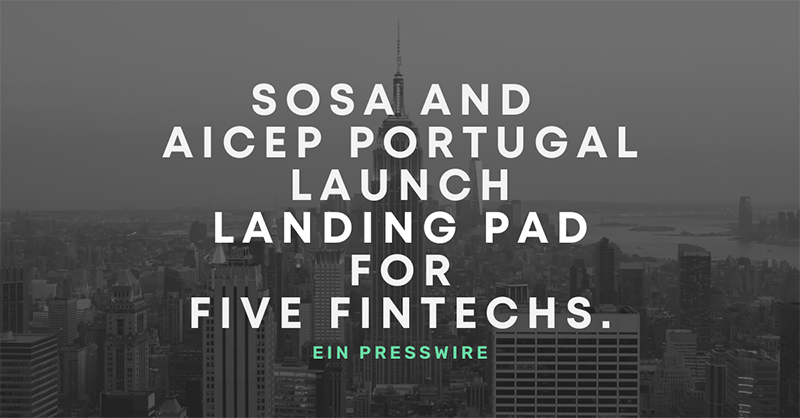 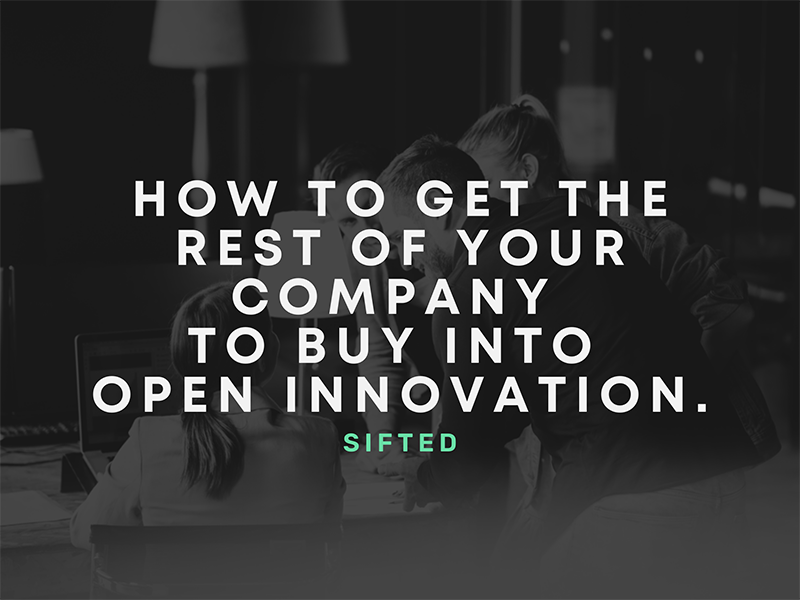 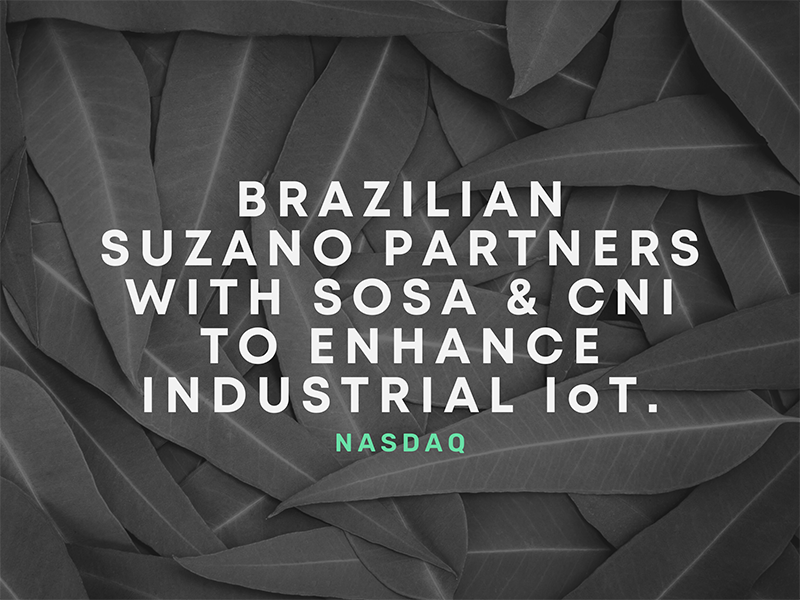